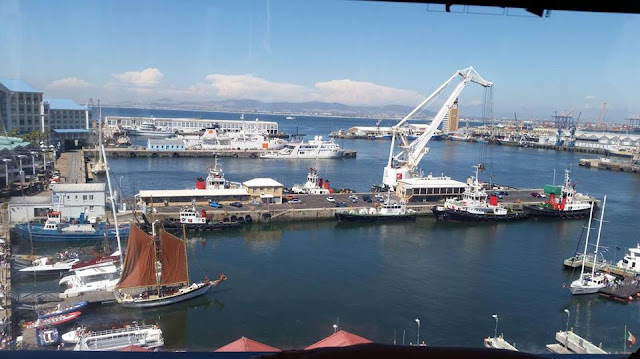 We’re hoisting the sails after water-proofing them when Churchill calls for anything that can sail to bring our soldiers home.
“We’re going to Dunkirk,” I tell Jed.
“Thames barges ain’t seaworthy,” he says, but he’s hauling in the anchor as he speaks.

We’re lucky the Channel’s fairly calm, because our boat rides the waves like a fat drunk, but its flat bottom gets us closer to shore than bigger ships. Dodging bullets, we pack exhausted men into the hold like sardines and high-tail it out of there.

Half-way home, Jed grins. “That trip’s got the fish stink out of the sails, if nowt else!” 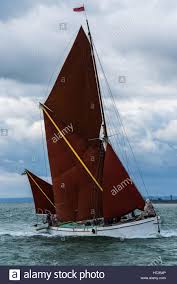 I was lucky enough to sail on a refurbished Thames barge once – a large and practical wooden boat that still smelled of the linseed that had once been its cargo. These boats were known for their distinctive sails, tan-coloured from the mixture of red ochre, cod oil and seawater which was used to water-proof them. I don’t know whether any of these flat-bottomed vessels made it across the Channel to Dunkirk in 1940 but I hope at least one did, as I have written that possibility into one of my books!

Thanks, as always, go to Rochelle for hosting Friday Fictioneers on her blog  https://rochellewisoff.com/  from whence you can follow links to read other stories, and to Fatima Fakier Deria for the photo that is this week's prompt.
Posted by liz young at 14:50