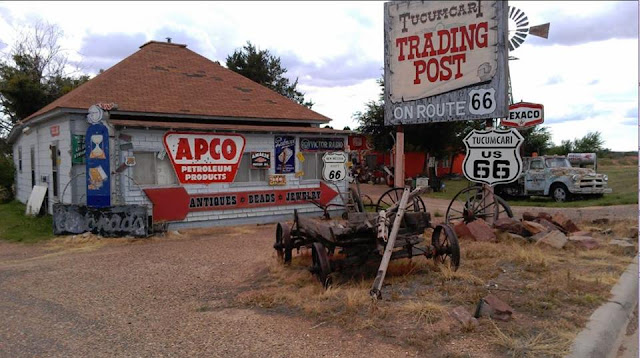 “Dad! Jason pinched me!”
“If you don’t stop fighting I’m throwing you out.”
“You wouldn’t,” said Carrie, digging her elbow into Jason’s ribs, and Pete lost his temper completely. It was almost midnight, the Hallowe'en party had been a washout, and he was exhausted. Screeching to a halt at the roadside store, he pushed them out of the car and drove off, reckoning ten minutes should teach them a lesson.
But when he returned they weren’t there – and neither was the store. Only a local drunk who told him, “That store only appears at Hallowe'en. It’s always gone by midnight.”