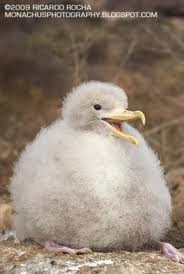 This ball of fluff and hundreds of its cousins have been growing over the past few weeks from this. . . 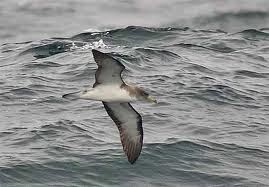 and are due to make their maiden flights this full moon, after which these large, magnificent birds will live at sea and only return to land to nest and breed.
But they will only reach the sea unharmed if the inhabitants of the coastal regions of Tenerife put their lights out between 10pm and 1am tonight, November 2nd.

According to the local paper, the Corey's Shearwater is an endangered bird that breeds on our cliffs, but the new fledgelings can become confused by electric lights and crash-land. We are asked to turn off our lights during those crucial hours, and there's even a list of numbers to call if you find a grounded chick. 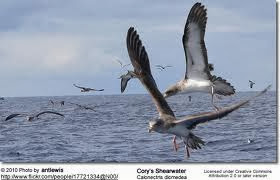 The authorities are calling it "Noche en Negro" = "Black Night"
It's not much to ask, is it?