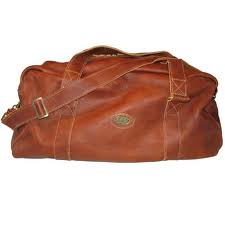 I read in the local paper Diario de Avisos this morning that "The Hobbit" is coming to cinemas in Spain.
It is, apparently, the story of Bilbo Bolson.
Bolsa is Spanish for bag, so they've translated Baggins into Spanish! Why?
Will the French call him Bilbo Sac?
Will he be Bilbo Borsa in Italy and Bilbo Tasche in Germany?
They've already put a female in to be politically correct. Don't you just wonder sometimes what makes the film industry tick?
Posted by liz young at 10:42